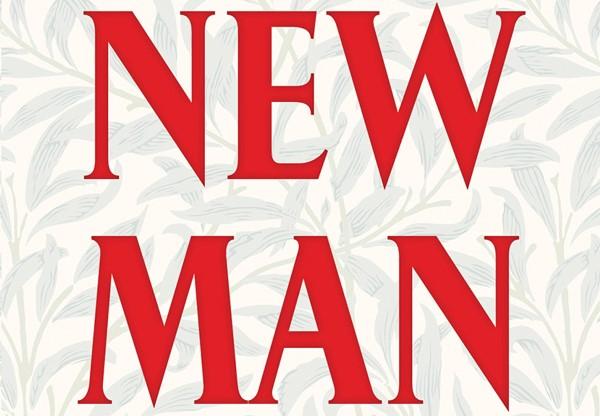 The recent beatification, and subsequent canonisation, of John Henry Newman has sparked much interest in this great churchman of the nineteenth century, a man who moved from being the Anglican vicar of a small Oxford parish to become a cardinal of the Roman Catholic Church, and one of the founders of the Oratorians in Britain. Michael Collins, a priest of the Archdiocese of Dublin, has written a new brief biography that in 135 pages traces Newman’s life as a convert, a pastor, an academic and ultimately as a saint.

Collins points out that Newman himself was dismissive of biographies, claiming that reading a man’s letters would give a clearer picture of his life and character. With almost 20,000 letters of his still surviving, filling 30 volumes of an edited edition, there is no shortage of material to work with. Add to that the writings published in his lifetime, from scholarly works of theology to the confessional Apologia Pro Vita Sua, written to respond to hostile reaction to his conversion, and it is certainly a challenging task to offer a short outline in the way that Collins sets out to do. It is a challenge, though, that he meets admirably.

To pick out a couple of highlights, as well as accounts of Newman’s conversion and his struggles with his fellow Oratorians, the book devotes a chapter to his attempt to found a Catholic university in Ireland. Internal church politics perhaps account for his lack of success here, although the present University College Dublin traces its origins back to Newman’s work. The ebb and flow of the relationship between Newman and the Jesuits is also touched upon, with a letter he sent to the Jesuit poet Gerard Manley Hopkins, thanking him for birthday greetings that Hopkins had sent, being reproduced. The biography is well illustrated, and has a short appendix with a prayer and a poem of Newman.

Famously, Newman declared ‘I have no wish to be a saint’. Yet, as Collins points out, his obituary in The Times newspaper declared that ‘whether Rome canonises him or not, he will be canonised in the thoughts of pious people of many creeds in England’. That must have seemed to be a bold statement in those days when ecumenism was in its infancy. Yet Rome has now canonised him, with the heir to the supreme governor of the Church of England present at the ceremony. Newman clearly still has much to say to Christians striving to unite the one Church of God. This short biography will serve as an excellent introduction to those who want to come to know him better.